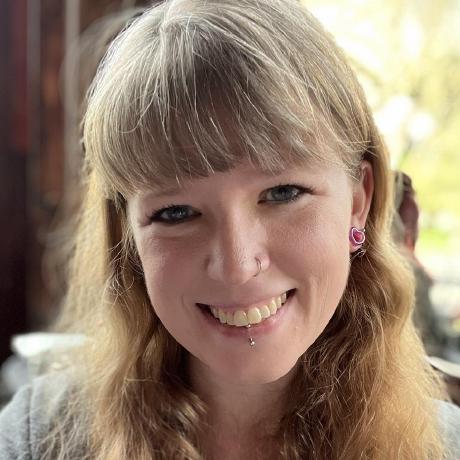 naepalm / TheEnd.md
Last active
People say you only die once, but Bryce Kenoyer knows the unlucky ones have a chance to die twice.

She spent an entire five minutes standing in the woods a short walk from her house, screaming. It doesn't matter. Screaming her pain into the void has only resulted in something happening once over the last two years she's done it when the night has been particularly bad. And in that moment, there had been a gorgon. But tonight, with the worst news she's had in three years, Bryce needed to do something - even if it's entirely futile - to let it out.

That was a half an hour ago. Now, she's sitting in the treehouse, burrowed in her insulated sleeping bag with half a bottle of whiskey left and no end to the misery. But a crisp, clear October night means the stars are out and beautiful against the dark sky. So Bryce stares at it as she takes pulls from the bottle, body warm but face cold against the air, and she remembers.

How to set up ModelsBuilder & AutoMapper on a Project

AutoMapper is used to map the ModelsBuilder Api to Umbraco ViewModels. Dave Woestenborghs has written an excellent article on 24 Days that you can read for more information. This step-by-step is basically a paired down version of his article and a heads up for gotchas we encountered when setting up our project.

(If this isn't your first project using this method, you already have this installed, so don't worry about it!)

Download and Install Stephan's custom ModelsBuilder tool for VS:

naepalm / MarkdownConverter.gs
Created
Converts a Google Doc into Markdown and e-mails it to the account attached to the document. Open a doc and go to Tools > Script Editor then paste this code in and run it.

naepalm / RadioButtonValueConverter.cs
Created
Converts the core radio button automagically with ModelsBuilder from the value Id to the prevalue string. This does not use Dependency Injection, but it does work, so feel free to use it if you'd like!

naepalm / HasGridRow.cs
Last active
Checks to see if a grid has a specific row.