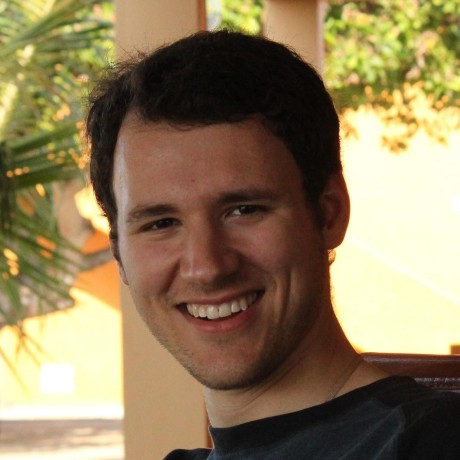 nathanathan / FavoriteBashCommands.md
Last active
This is a list of random shell commands that solved problems for me.

Show processes and sub-processes in a tree:

Adding a prompt that gives the option to launch a subform:

Adding a prompt that shows all the subforms created so far, and gives the options to add/remove them.

I wrote this before I found out about bounty source, so nevermind.

Open Source Bounties is a site where users can post open-source software programming tasks and offer money for their completion. It differs from outsourcing sites like freelancer.com in that it would be based on crowd funding where multiple people add to the the bounty for a particular project (being open source, projects may benefit many people). It would be a bit like Kickstarter except that anyone could complete a project and claim the bounty rather than only the project poster.

Has ability to choose output encoding/format: If you ever want to upload recorded audio to the cloud, there is no browser support for 3gp AMR-NB. AAC might be better? What are the trade-offs?

Has pauseRecording method implemented by concatenating multiple audio files on stopRecording. Unfortunately, the Android MediaRecorder class does not support just pausing the recording

nathanathan / README.md
Last active
A version of the howdoi code search tool that runs in a webpage.