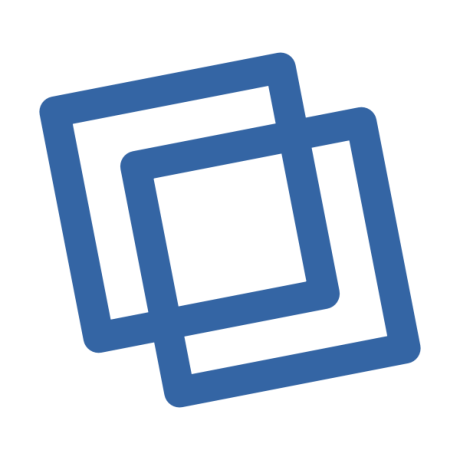 Available on central, but broken

Available in broken wire repo only

obfusk / find-fonts.sh
Created
find fonts that have a glyph for a specific character on Linux

F-Droid is "an installable catalogue of FOSS (Free and Open Source Software) applications for the Android platform." [1] All applications are built by the F-Droid build server from source. Usually they are then signed by F-Droid, but F-Droid also "supports reproducible builds of apps, so that anyone can run the build process again and reproduce the same APK as the original release. This means that F-Droid can verify that an app is 100% free software while still using the original developer’s APK signatures." [2,3]

In order to verify that the APK built by the build server is identical to the one signed by the (upstream) developer, the signature from the signed APK is copied to the unsigned APK and the APK with the copied signature is verified.

The older v1 (JAR) signing scheme used a signature that guaranteed integrity of the contents of the APK (which uses the ZIP file format) only. Differences in ordering, metadata, or extra bytes ignored by the ZIP format were irrelevant. This made copying the signature