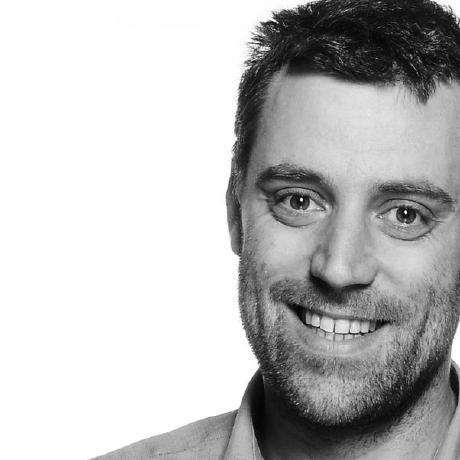 paulwellnerbou / disable-parse-in-vm.md
Last active
This is Google's cache of http://www.repix.ch/blog/how-disable-include-parse-apache-velocity/. It is a snapshot of the page as it appeared on 10 Oct 2015 12:25:46 GMT.

How to disable #include / #parse in Velocity

by Sebastian Hoogenberk on April 9, 2015

For security reasons you might want to disable the #parse and the #include directives in Apache Velocity altogether, e.g. when users should be allowed to modify templates. The way to do this is via an event handler named IncludeEventHandler.

To disable #include and #parse, you first have to implement the IncludeEventHandler interface, and then you have to register your class in the Velocity configuration.