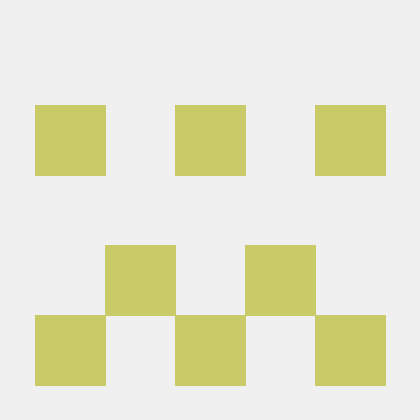 Recent reports have indicated that all three major UPI apps - Paytm, PhonePe & Google Pay have been contributing significantly to the growth of the app. A million dollar question is: who is leading the race! Paytm seems to have an edge over the other two albeit with a thin margin. However, I would like to evaluate it with more context. Paytm and PhonePe have been doing much more than just facilitate P2P and P2M UPI transactions. For context, here are some of the key things that PhonePe and Paytm have been doing to drive greater volume of UPI transactions:

Significant number of transactions originating in Flipkart & Myntra are handled by PhonePe as they all belong to the same group of companies. GooglePay or other UPI options don’t get any preferential treatment by these two mega e-commerce companies.