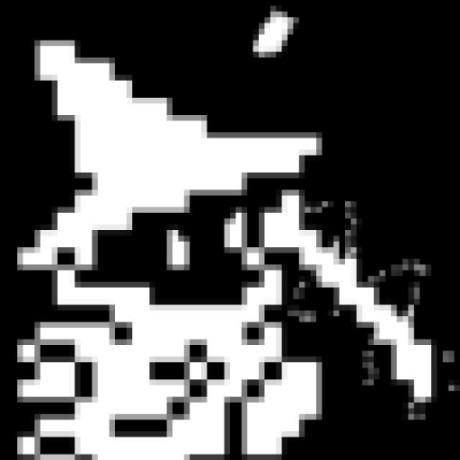 Does anyone have any books or websites they recommend for JavaScript newcomers? I want to familiarize myself with Node and Backbone specifically. +James Brewer https://plus.google.com/102941808568962469596/posts/fyaLZ2s5UUu

how i learn this language plzzzzzz tell me. +vivek nehra