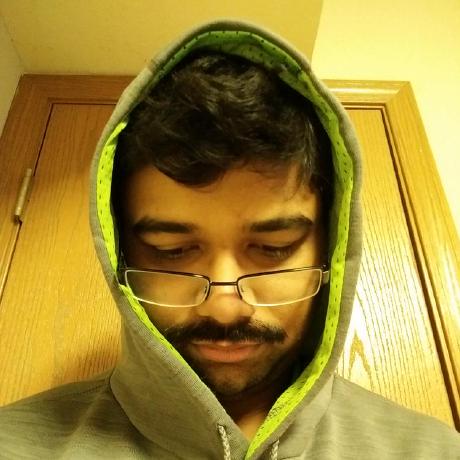 rrag / README.md
Last active
Yet another tutorial and Cheat sheet to Functional programming

There are many tutorials and articles available online which explain functional programming. Examples show small functions, which are composed into others which again get composed. It is hard to imagine how it would all work, then come the analogies and then the math. While the math is necessary to understand it can be difficult to grasp initially. The analogies on the other hand, (at least for me) are not relatable. Some articles assume the reader knows the different terminologies of FP. Over all I felt it is not inviting to learn.

Functions are first class means they are just like anyone else, or rather they are not special, they behave the same as say primitives or strings or objects.