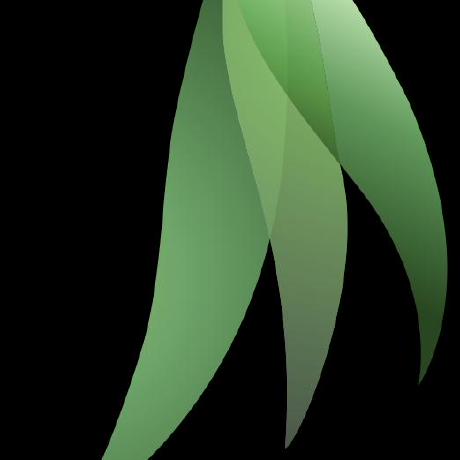 isMounted - reads the current state of the tree, which may be stale if you're in a batch or reconciliation.

In React's terminology, there are five core types that are important to distinguish:

The React element produced by JSX can be either a React class that exists in the local scope or a global scope HTML/SVG element depending on a convention.

Currently, when you use React JSX to define a HTML element you can use any known HTML tag. E.g:

You probably came here because your code is calling your component as a plain function call. This is now deprecated: