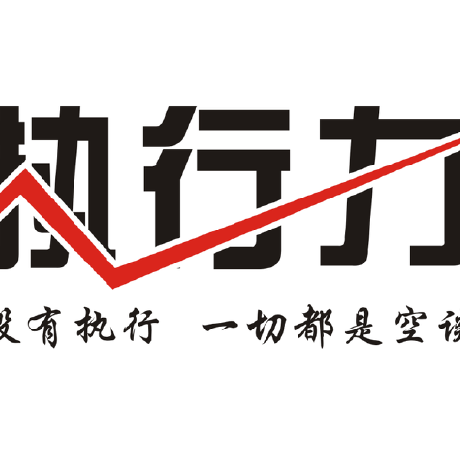 When deciding between Memcached and Redis, here are a few questions to consider:

Elasticsearch was created in 2010 by Shay Banon after forgoing work on another search solution, Compass, also built on Lucene and created in 2004.

Element -- selects all h2 elements on the page