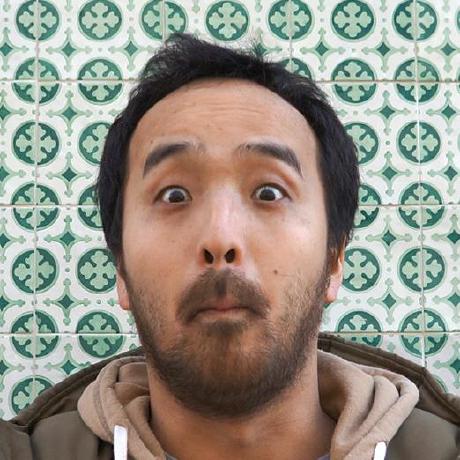 This benchmark compares the following libraries:

shuhei / optional.js
Created
A test for optimization of optional properties

I have been generating CPU Flame Graphs of Node.js applications with Linux perf command, and noticed that some of the graphs have suspicious labels. For example, with a sandbox project and Node 10.8.0, I got LazyCompile:*a.renderDOM /opt/app/node_modules/react-dom/cjs/react-dom-server.node.production.min.js:35 where it should have been something related to streams.

For example, the following is a stack trace from perf script that I used to genearte a CPU Flame Graph. 227bbdff955b has a label LazyCompile:*a.renderDOM, but it doesn't make much sense that React.renderDOM was called from _stream_readable.js and parsed JSON in it.