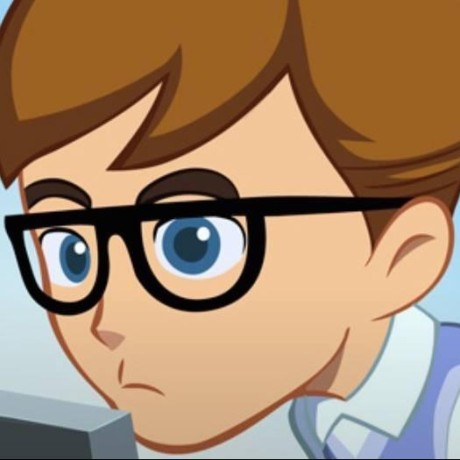 sunnycmf / 0_reuse_code.js
Last active
Here are some things you can do with Gists in GistBox.

When first confronted with node.js, you are not only presented with a completely new programming environment. You also encounter what is often referred to as callback hell accompanied by weird unfamiliar programming patterns. One of these is the way node treats callback functions.

The following post explains the conventions that node.js uses for its callback patterns (referred to as Continuation-passing style) and how you should implement them in order to comply.

Node expects - almost - all callback functions to accept an Error object as the first argument. If no error occurred, the first argument should be null. If you use inline anonymous functions, this is a typical code snippet that you will encounter using node:

The following is a set of best practices that should be followed when developing for the Node.js platform within Yahoo!. These best practices are specific to Node.js; the general Coding Conventions - JavaScript Coding Standards also apply.