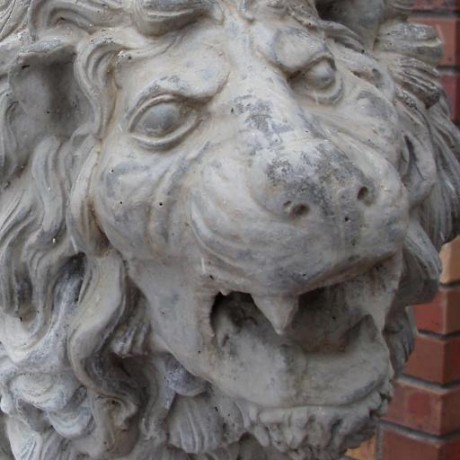 thinkerbot / multiple_writers
Created
Demonstrates that multiple writers to a single fifo often get inputs interleaved, regardless of sync.

This gist tests various aspects of syslog from Ruby. In order to do so you have to setup syslog first.

Setting up syslog is system-specific and quite variable because of variations like rsyslogd or syslogd-ng. OSX, for example, uses a custom system logger (the apple system logger) that supports the syslog API, but also adds additional stuff like the 'syslog' command line application.

Provides a mechanism to write portable shell scripts in a higher-level language.

Ruby may be used to describe shell scripts in code. For example shell commands may be represented as methods and command pipelines as method chains. The method calls are translated into shell script. Zero or more script files may be generated in this process.

Cursor objects can be used to mark the locations in the final script where a given shell expression is to be added. For example one cursor could mark where options are defined in a 'getopts' command, another could mark where the option