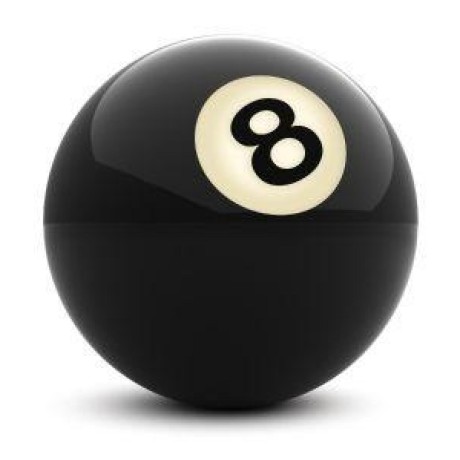 tomwhoiscontrary / summarise-shorts.py
Created
a python script to roughly tabulate the Sci-Fi London 2020 short films programme from a downloaded copy of the webpage

tomwhoiscontrary / Transducers.java
Created
I wasted most of a day trying to copy Clojure's transducers in Java. It works, as far as it goes, and it's more extensible than native streams. No short-circuiting operations though!

tomwhoiscontrary / constant_tzinfo.py
Created
A minimal but i believe correct implementation of Python's tzinfo for constant offsets - there is absolutely no excuse for this not being in the standard library!

comment on rust-lang/rfcs#2795 which i think is actually completely wrong, so cancelling

Do i understand correctly that this would be a special case in the language, understood by the compiler itself? That this isn't a change to the definition of the format_args! macro?

Would this be specific to format_args!, or could syntax like this be used by other, user-written, macros, which don't build on format_args!?

I understand that format_args! is currently special, implemented as a compiler built-in, rather than as a real macro. However, i've always seen this as an unfortunate wart, something that had to be done because we needed good print statements, and the macro system wasn't strong enough to implement them yet. It would be nice to remove that wart one day. Even while it's in place, it's useful to be able to gloss over it, and describe format_args! as just another macro, not doing anything any other macro couldn't do.

If i've understood correctly, then adding this featur