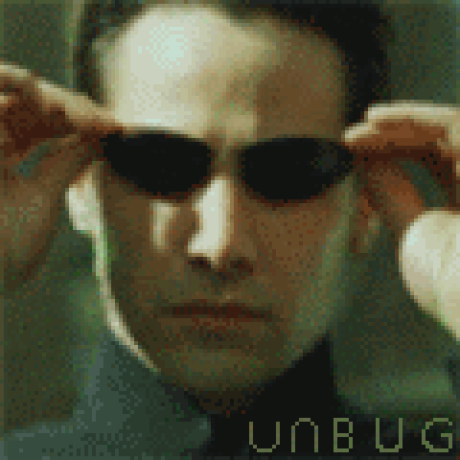 The dictionary refers to a Mediator as 'a neutral party who assists in negotiations and conflict resolution'.

In software engineering, a Mediator is a behavioural design pattern that allow us to expose a unified interface through which the different parts of a system may communicate. If it appears a system may have too many direct relationships between modules, it may be time to have a central point of control that modules communicate through instead. The Mediator promotes loose coupling by ensuring that instead of modules referring to each other explicitly, their interaction is handled through this central point.

If you would prefer an analogy, consider a typical airport traffic control system. A tower (Mediator) handles what planes (modules) can take off and land because all communications are done from the planes to the control tower, rather than from plane-to-plane. A centralized controller is key to the success of this system and that's really the role a mediator plays in software design.