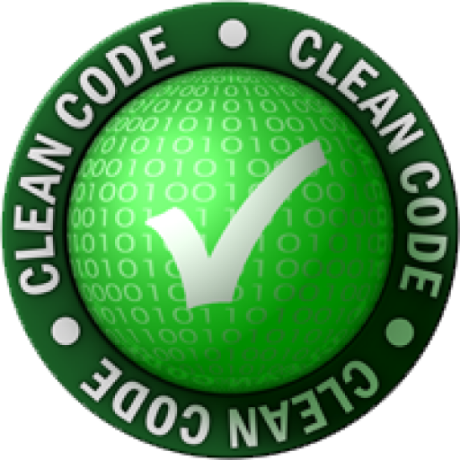 The first version of this blog was entitled Framework Whipped. I attempted to compare the code that uses a framework to the concubines in a harem. I thought my comments were clever and funny; but many people found them offensive.

I sincerely apologize for that offense, it was not intentional. I broke Don Norman's law:

“If you think something is clever and sophisticated beware-it is probably self-indulgence.”

I will try to avoid mistakes like this in the future. I appreciate the conversation about them, and hope that it can continue constructively.

Let me also say this. My original post had made women the butt of a set of very bad jokes. This had not been my intent. Nor did I realize I had done it. It was pointed out to me later; and I agreed and apologized. I believe that was the right thing to do.

unclebob / commatize
Created
A function to format a number with commas