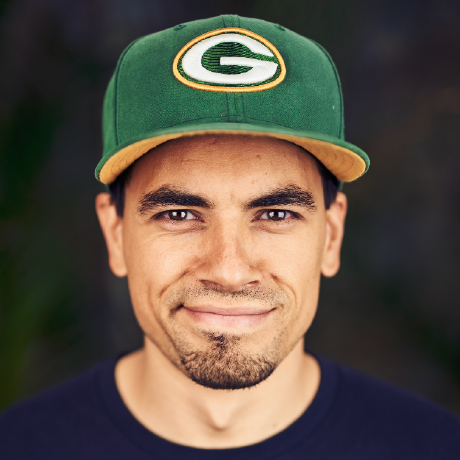 Video Games and the (Male) Meaning of Life

“Virtual worlds give back what has been scooped out of modern life . . . it gives us back community, a feeling of competence, and a sense of being an important person whom people depend on.” - Jonathan Gottschall

When I was 7, my parents bought me and my brother an Atari 2600, the first mass game console. The game it came with was Asteroids. We played that game an awful lot. One night, we snuck down in the middle of the night only to discover my Dad already playing.

My brother and I loved going to local arcades and try to make a few quarters last as long as possible. It was the perfect set of incentives – you win, you keep playing. You lose, you’re forced to stand there and watch others play, hoping that someone is forced to leave their game in the middle so you can jump in. We became very good at video games. My favorite was Street Fighter II. I memorized the Mortal Kombat fatalities to inflict graphic harm on defeated enemies. On the PC, I was hooked the f

unimatrixZxero / append_watermark.sh
Created
Script that uses imagemagick to append a watermark to the bottom of each image in the given folder.

So you're curious in learning this new thing called (Functional) Reactive Programming (FRP).

Learning it is hard, even harder by the lack of good material. When I started, I tried looking for tutorials. I found only a handful of practical guides, but they just scratched the surface and never tackled the challenge of building the whole architecture around it. Library documentations often don't help when you're trying to understand some function. I mean, honestly, look at this: