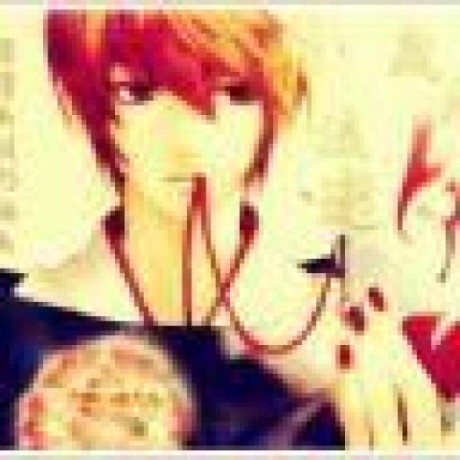 In traditional recursion, the typical model is that recursive calls are performed first, and then take the return value of the recursive call and calculate the result. In this manner, you don't get the result of calculation until you have returned from every recursive call.

In tail recursion, calculations are performed first, and then execute the recursive call, passing the results of current step to the next recursive step. The last statement is formed like"(return (recursive-function params))"

Boot Configuration Data (BCD) is a firmware-independent database for boot-time configuration data. It replaces the boot.ini that was used by NTLDR, and is used by Microsoft's new Windows Boot Manager.