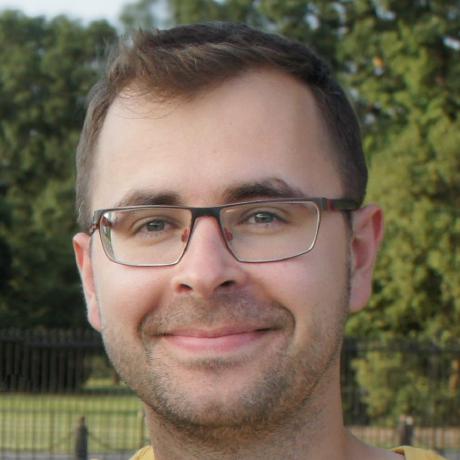 warpech / jQuery.md
Last active
Web Components from the perspective of a jQuery developer

Web Components as successor to jQuery

This article is a homage to jQuery - a library that once was a great boost for the productiveness of thousands of web developers around the world. In the upcoming times, the benefit of using it will drop as web developers start to switch to the web standards, including Web Components.

As of early 2014, current state of interactive web development heavily relies on established web standards - HTML, CSS and JavaScript, all of which have been subject to consistent iterative improvement during the last few years, with the support of all major web browser vendors.

As a report shows, 57.8% of all websites use JavaScript, of which stunning 93.2% use the jQuery library to enhance the development (source). There is a long tail of other libraries and micro frameworks that are being used instead, or in compliment to jQuery, but none of them has gotten close to the popularity of t