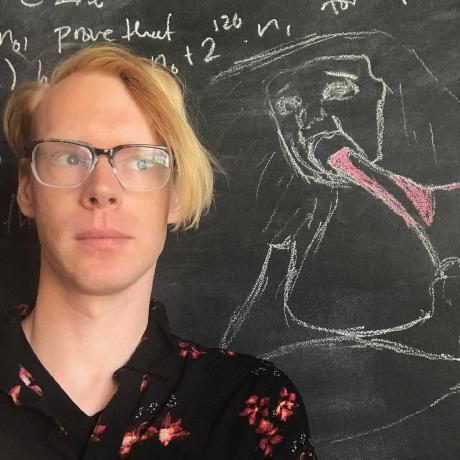 horsin' around
In civilizations without boats, dreams dry up, espionage takes the place of adventure, and police take the place of pirates.
View GitHub Profile

This document is the result of conversations that came out of this tweet: https://twitter.com/withoutboats/status/814201265575981056

Rust's module system is too confusing

Empirically, very many new users of Rust are confused by Rust's module system. This is unfortunate: Rust's module system is not particularly innovative or powerful; it is intended only to provide fairly standard privacy and namespacing support. Too much of new users' attention is being pulled by this system as it exists today.

This document presents an hypothesis of the cause of the confusion, and an attempt to mitigate that confusion by instituting a practice that is more similar to mainstream languages. We believe this problem is caused by the confluence of a several well-motivated design decisions that have created a very unusual system, and the solution is to require less declarations by leveraging ambient information in a manner more similar to how other languages' module systems work.

a trait can be thought of as a type operator generating a "constraint" - what in Rust would usually be called a bound. For example: