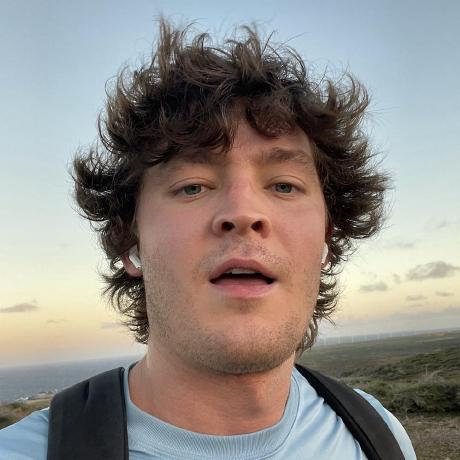 It will become you and it is made of silicon.
View GitHub Profile

A Task encapsulates side effects. You can do just about anything you want in a Task. A Process as a stream of a specific piece of data. Think of it as a list of that data. For example, if you have a counter in your application, a single Process would be used to represent that Int. Think of a Process as a function that holds state that waits to emit a value when it's asked to. A Process is a state machine that can be in one of three states: emitting values, awaiting for the result of some request, or halted. It represents all values that you expect to get from your function. Those values could be simple, like a list of Ints, or it could be far more complex, like asynchronously waiting for responses from a remote server.