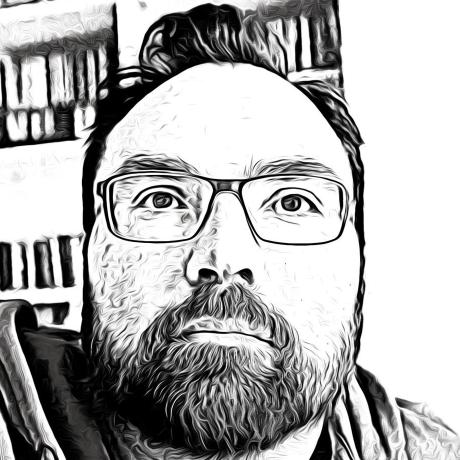 Hi! I'm Pietro. I love to code and build stuff that brings value and to help other people and teams improve at coding and building software.
View GitHub Profile

There are many takes from Sam Newman about this talk. A couple are the following:

A definition of Serverless

Serverless - five things a platform need to have to be serverless (see https://blog.symphonia.io/defining-serverless-part-1-704d72bc8a32)

The origins of the term "blue-green deployment"

We figured the safest way to check a release was to deploy the app side-by-side onto the same physical boxes as the live system. We were running WebLogic which has the concept of a “domain”, which is just a directory full of application files. We would deploy the new version in an adjacent directory, which we called the “shadow domain” (which had a nice fantasy ring to it: “Prepare the shadow domain!” etc.), attach it to a local port, and smoke test it there by connecting directly to the port. Once we were happy with the deployment we could cut over th

"People try to copy Netflix, but they can only copy what they see. They copy the results, not the process" - A.Cockcroft - AWS

Many case studies about migrating to microservices are about big organizations like Netflix, Google, Zalando, Facebook, Etsy, etc. What about smaller companies?

Each journey is different for every organization: what works for an org does not work for another. No golden-rule.

There are different circumstances:

What is a Design Pattern?

Every Software Engineer certainly must have to deal with change. Change is a constant in Software Design: adding feature, changing of requirement or bug fixing.

What is a design pattern? In simplest way I can say, it is a general solution for common problems in Software Development. The purpose of design patterns is to help structure your code so it will be flexible and resilient when its changed.

There are 23 common design patterns that are being used by programmers around the world. In this chapter I am going to describe the Observer Pattern.