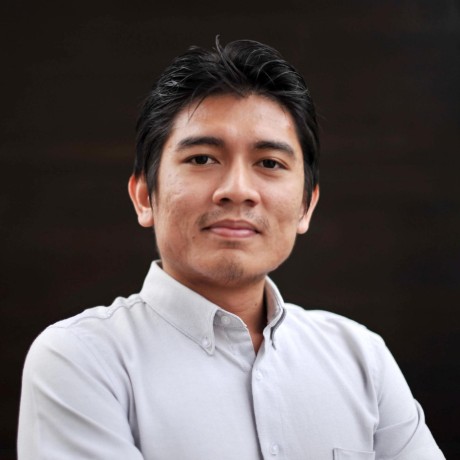 zulhfreelancer / local-ruby-gem.md
Last active
How to use a local Ruby gem in Rails project?

You are working on a Rails app that uses a gem named abc. This gem is hosted on RubyGems and the source code of the gem is available at https://github.com/your-username/abc.

You created a new branch locally for your gem (new-feature). You wanted to modify the gem and load it directly to your local Rails app. And, you don't want to push the gem changes to GitHub and publish the gem to RubyGems just yet.

You want all the changes that you made in your local gem directory get reflected immediately in your local Rails app without requiring you to run gem build and gem install command in the gem's local directory.

zulhfreelancer / README.md
Last active
How to install an older or specific version of Homebrew tap package?

When using Homebrew Tap, it's quite hard to install an older or specific version of Homebrew package.

It took me awhile to run some tests before I found the solution (see below).

If you are facing the same problem, you can use my script below to solve the problem.

If you are using iTerm2 on Mac OSX and trying to have pbcopy experience when using Linux server (over SSH), try this remote-pbcopy-iterm2 tool.

zulhfreelancer / kubevirt-virsh.md
Created
How to use Virsh command to interact with Kubevirt VMs running in Kubernetes cluster?