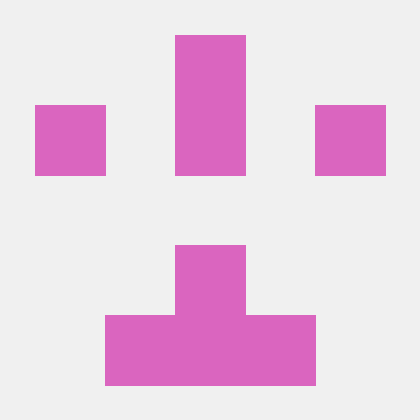 Research has shown that time pressure reduces the operation of controlled, analytical processes while enhancing the use of heuristics and intuitive processing (e.g., Bargh & Thein, 1985; Finkel et al., 2009; Payne, 2001; Yovetich & Rusbult, 1994). In Study 3, we tested how the decision to sacrifice is differentially affected by automatic and controlled cognitive processes, using a time-pressure paradigm.

participants were more likely to sacrifice for a close other when they engaged > in automatic rather than controlled processing in decision making.

The young Archduke "Franzl" was brought up by his mother as a future Emperor with emphasis on devotion, responsibility and diligence. -> his traditional policy for Bosnia and Herzegovina

In 1863, when he was four-year-old, his 18-year-old uncle Alfred told him to be quiet. Wilhelm II drew his dagger and threatened in the response. He was emotional and often lost his temper. -> He advocated his risky foreign policy.

Before the World War I

The French Revolution and the Quintuple Alliance

The Unification of Germany

Before the World War I

The last extensive religous war. The Peace of Westphalia as the result of the war created a basis for national self-determination. It is the start of the modern regime.

The new thought of freedom spreaded all over the world. People started to recognize states as their own, which was the beginning of the nationalism.