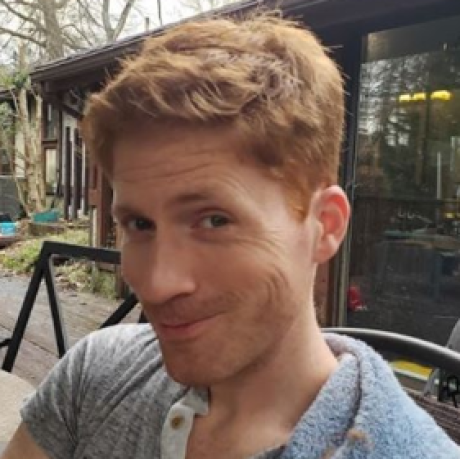 Read more about me at http://www.1redone.github.io and FoxDeploy.com
166 followers · 13 following
View GitHub Profile

Before I became a dev I was a consultant setting up ConfigMgr for big companies for years.

So Microsoft made a new product that can handle that scenario, like how we joined Azure AD on our laptops to set them up. that's called MDM management. It uses a different channel to configure devices than SCCM did.

Biden will change taxes in these ways

These are marginal tax rates. If you don't understand that, look it up.

The Senate Signed the Consolidated Appropriations Act, 2021 on December 21st.

This bill allocated $166B in direct stimulus in the form of $600 checks.

To determine the average number of checks, let $recipients be defined as follows.