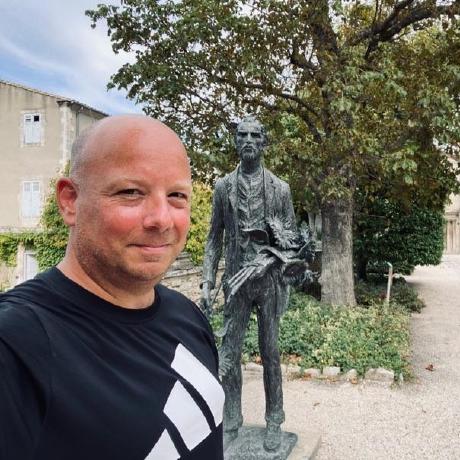 Sometimes unenrolling from the macOS beta feed does not work properly. 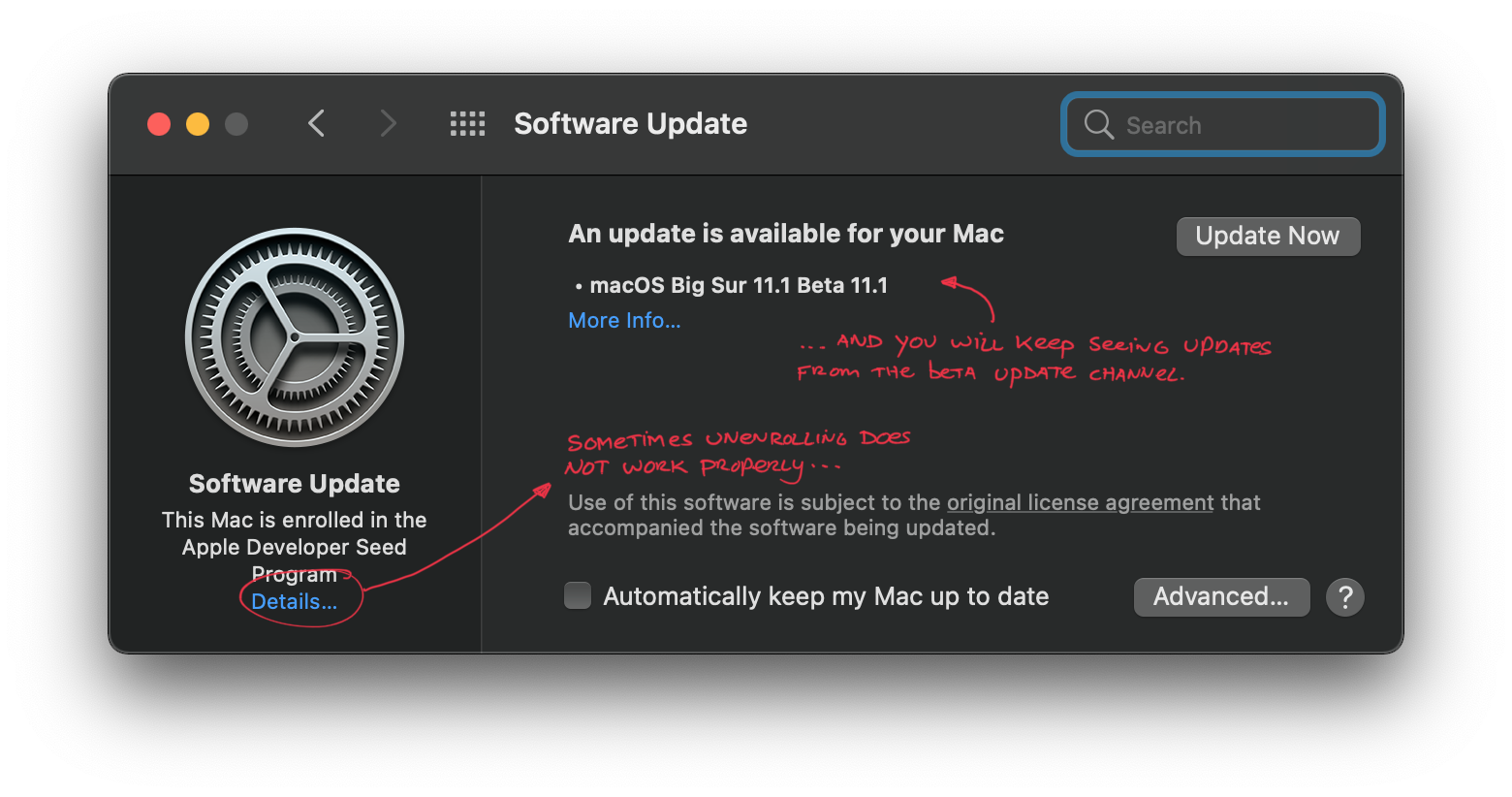 You can fix this by enrolling / unenrolling through Terminal:

4np / RetainCyclePlayground.swift
Last active
A Swift Playground demonstrating why you need to again weekly capture self in nested closures after unwrapping self.

4np / named.conf
Created — forked from cpswan/named.conf
Unbound/BIND config for DNS over TLS to 1.1.1.1

After compiling the 4.19.66-gentoo kernel, udev renamed the network interfaces of my home linux Router / Firewall and my iptables setup stopped working due ip-conntrack kernel deprecations. I decided to move over to nftables, the new packet classification framework that replaces the existing {ip,ip6,arp,eb} tables infrastructure.

Even though nftables has been in the Linux kernel since 2014, the documentation is extremely sparse. As such this gist :)

Detecting Video Playback inside a WKWebView

Observing video playback inside a black-boxed WKWebView is difficult as you don't have direct access to the video player.

Another complicating matter is that depending on the video, the video might be played using a HTML5 video player, while others might launch the native AVPlayerViewController for playback. While it might be possible to detect HTML5 based playback by injecting custom JavaScript using a WKUserContentController, this is not the approach we will follow in the document as these depend on what HTML5 Video Player is involved and is, as such, not a generic solution.

Making sure AVKit is used