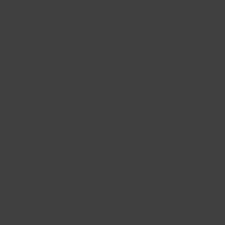 5chdn / kovan.log
Created
Error importing ancient block
This file has been truncated, but you can view the full file.

5chdn / example-contract.json
Created
How to add contracts to a Parity chain spec

The motivation behind this EIP in all variants is to help people whose funds were blocked in Parity's multi-signature wallets due to the destruction of the library contract holding all wallet logic. However, it is worth noticing that this problem is not the first of its kind. @mjmau noticed in the EIP 156 discussion in August that over 3500 ETH is stuck in roughly 300 smart contracts without any code. Currently, there are more than 5000. The actual number of stuck ether may be much higher if we take into account all ether which was lost due to replay attacks where "a contract was created on ETC, funds sent on ETH but the contract not created on ETH" (quote from EIP 156).

In the following sections, four potential variants of this _contract r