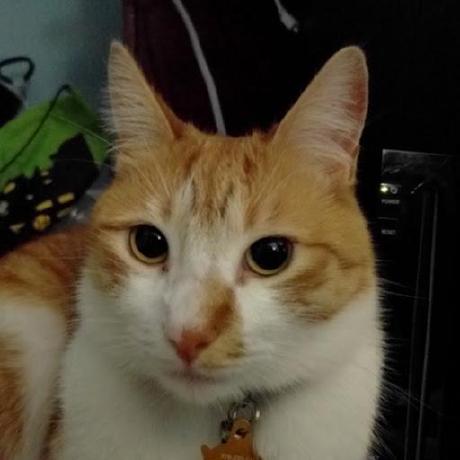 It's not uncommon as a teacher to have students who are a bit behind the curve in certain aspects, but 99.99999% of the time they are keen on something. They might not understand how to identify a noun or what theme is, but they somehow know how to make a mean plate of nachos. You learn pretty quick to not judge fish for their tree climbing ability, ya know?

I thought this was the rule when I was teaching until I met Kevin. Kevin isn't his real name, but it doesn't matter because he can't spell it anyway. Kevin was a student of mine during my last year of teaching. He came to my classroom with very little to show for his academic past. He had moved a few times and thus was missing a lot of typical test scores that we use to try and ballpark their ability (Don't worry, it was a ballpark.....we didn't make major decisions until we actually had a chance to talk and work with a student for a bit.) I thought "That's fine. I'll just do some one-on-one with Kevin and see what's up" One on One with kevin was like co