Project developed during google summer of code with the objective of creating an online interactive guide for digital logic design.

The primary goal which was to develop an open source book with quality content which teaches digital logic design is achieved. It enable's students to learn digital design by interacting with circuits,truth table and other interactive elements as they proceed through the book.The professors and students all over the world can read and contribute to the same. 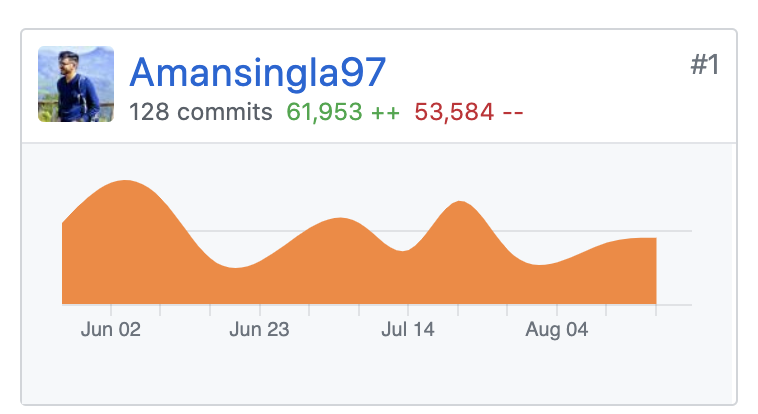 The Interactive book have two components in it.

It include's quality content which would be gathered from various books (primarily from ‘​Digital Design​’ by ​Morris Mano as its copyright has expired and is in public domain) and online material. Basic notes have already been prepared to reference the aforementioned book and are attached in the table below.

There would be two types of Interactions.

I have designed more than 20 Circuit Interactions which could be seen in the book.

Here are the module Specific Interactions I designed.

It teaches how a binary number is converted to decimal and vice versa.

It teaches how the Bitwise operator works.

It shows how the binary flags could bbe used in a practical way.

It clearly shows how a digital screen could be generated and transmitted in binary no.

It shows the application of boolean function.

This is the most interesting Interaction of all and took me the longest time. With 2k+ js lines, It clearly shows how the k-maps are used in the digital logic. K-maps for variables upto 8 could be drawn from this interaction.

It shows how flip-flop could be used to generate a state table.

A coin vending machine with it various corresponding states have been designed in this interaction. 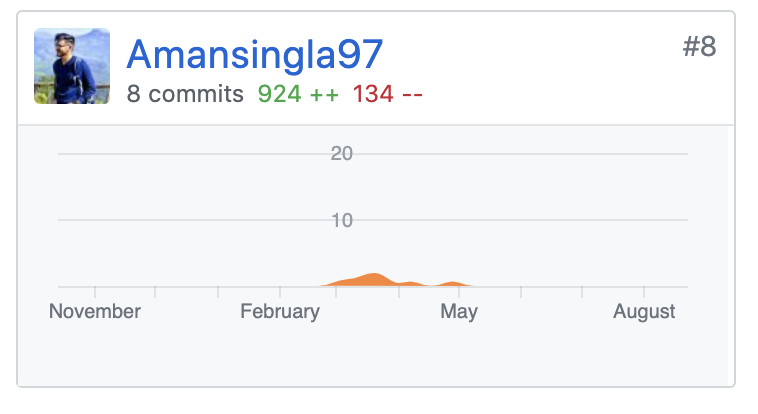 #319 Pgsearch(search on projects) Previously we were using google custom search which doesn't do a very good job. This search would search over project names and descriptions.

#297 Sidekiq I have dockerized sidekiq. Also added the Sinatra gem which is needed for the Sidekiq web UI (the dashboard is shown below)

#265 Empty_Project Saving an empty project produced an error. When the circuit is empty, then data_url is data:,, it otherwise is data:image/jpeg;base64,<actual_data>

#232 Implement Subscriptions Added the functionality of subscriptions to comments. This was done through gem Commontator. More to add I even changed the inbuilt functioning of the gem​.

#247 Implement Voting and Mentions Have implemented voting (likes and dislikes) on comments along with mentions in the comment.

#187 Adding watermark to iframes A watermark "Made with CircuitVerse" is displayed on iframes on clicking to which directs to a new page in the simulator.

#298 Watermark_clickable_fix The clickable area was hidden under the simulation area. Setting the z-index solved the problem

#303 Watermark and tooltip overlap issue Changed the position of tooltip from the bottom right to bottom left.

#164 Css correction of alert in case of invalid login Css issues related to positioning were corrected.

#356 Enable edit and delete for all the comments. A quick fix in commontator.rb enabling the user to delete and edit their previous comments.