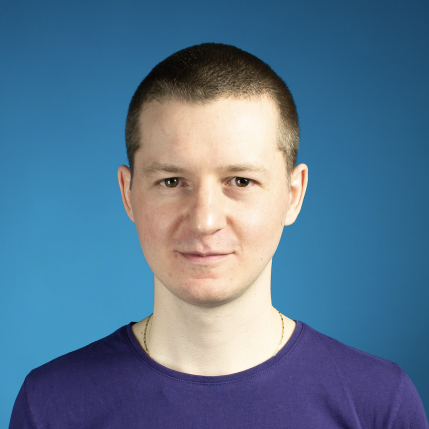 This is such a common question here and elsewhere that I will attempt to write the world's most canonical answer to this question. Hopefully in the future when someone on answers.onstartups asks how to split up the ownership of their new company, you can simply point to this answer.

The most important principle: Fairness, and the perception of fairness, is much more valuable than owning a large stake. Almost everything that can go wrong in a startup will go wrong, and one of the biggest things that can go wrong is huge, angry, shouting matches between the founders as to who worked harder, who owns more, whose idea was it anyway, etc. That is why I would always rather split a new company 50-50 with a friend than insist on owning 60% because "it was my idea," or because "I was more experienced" or anything else. Why? Because if I split the company 60-40, the company is going to fail when we argue ourselves to death. And if you ju