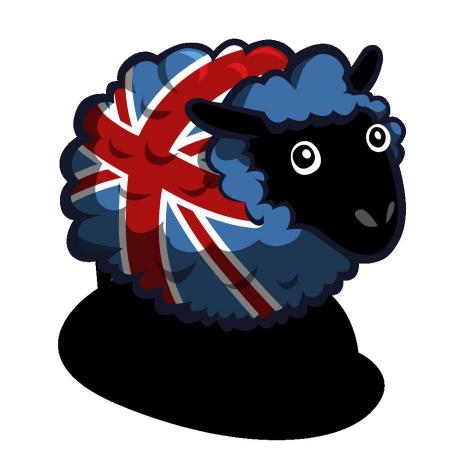 I may be slow to respond.
he is what he is
7 followers · 10 following
View GitHub Profile

Image heights will not scale when the images are inside containers narrower than image widths. This can be resolved in 2 ways.

As per this answer on Stackoverflow, the issue can be resolved by removing just the width and height attributes.

Ubuntu Budgie now is an official Ubuntu flavor. For those who want to try this Gnome 3 based desktop environment, here is how to install Budgie Desktop in Ubuntu 16.04, Ubuntu 16.10. Also a complete uninstall guide is available. Budgie Desktop is a modern desktop features heavy integration with the GNOME stack. It’s the default desktop environment of Ubuntu Budgie (formerly known as Budgie Remix), which now is an official Ubuntu flavor.

Budgie Remix Team has an official PPA repository. So far Ubuntu 16.04, Ubuntu 16.10, and their derivatives are supported.