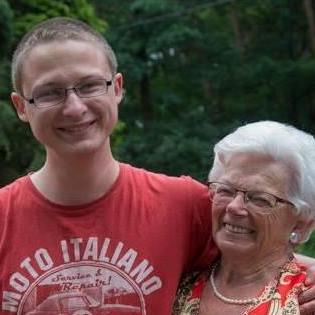 A budding developer coming into early middle ages, a career change and new passions is what drives me.
View GitHub Profile