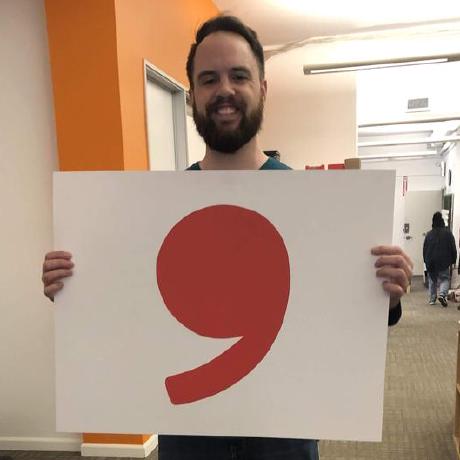 Background/motivation: After working through the Unison tour, in particular the section on testing, I feel a little weird about caching property test results. I raised this on the Unison Slack, and we decided that it would be helpful for me to write up an overview of non-deterministic testing as a way to contribute. So, here goes!

I got a Kinesis Advantage 2 recently! It's great! But the stock layout (see appendix) has some problems: