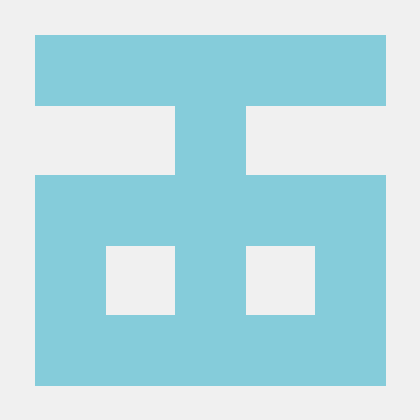 Functionally pure transformation/generation logic is usually easier to reason about, but mutation can be simpler when it side-steps bothersome and complicat

In a recent talk, Siobhan Gibson and Kerry Turner from Unity layed out three key qualities of good technical communication:

It's a good short list, but the inclusion of clear feels to me like begging the question: clarity is a product of multiple factors, including both accuracy and concision. To better define clarity, we should expand the list and define these factors:

The := syntax is error-prone when dealing with multiple targets and variables of enclosing scope:

The Go language for experienced programmers

In most programming languages, most functions are synchronous: a call to the function does all of its business in the same thread of execution. For functions meant to retrieve data, this means the data can be returned by calls to the function.

When the business initiated by an asynchronous function completes, we may want to run some code in response, so the code run

Before getting into Git, let's establish a few ideas common to all version control systems:

Diffs between versions of a file

A value is a piece of data. We have several data types in Javascript:

A function statement creates a new function and assigns that function to a variable of the given name:

Lisp, the original high-level language, introduced a long list of features common in languages today, including dynamic typing, interpretation, and garbage collection. The original Lisp language is long gone, but it had many imitators, which we call 'dialects' of Lisp. Clojure, introduced in 2007, is the first Lisp dialect to gain wide usage in three decades.