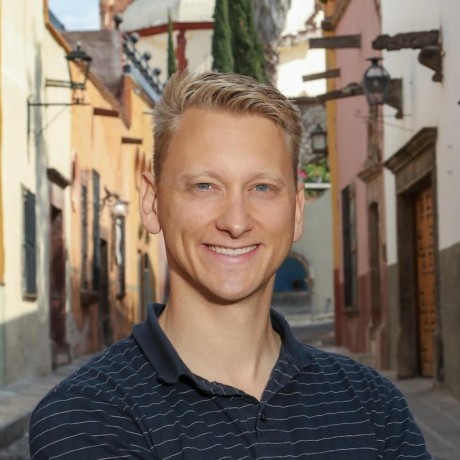 "Could not parse partial schema as AST."

Ran into this when using rover to parse a graphql schema that had a syntax error. The issue was caused by double quotes in a graphql comment, something allowed by the framework I was using to render the schema (DGS).

The fix is to remove or replace the double quotes, e.g.

CacheControl / Dockerfile
Created
dockerfile for bundling graphicsmagick within a lambda