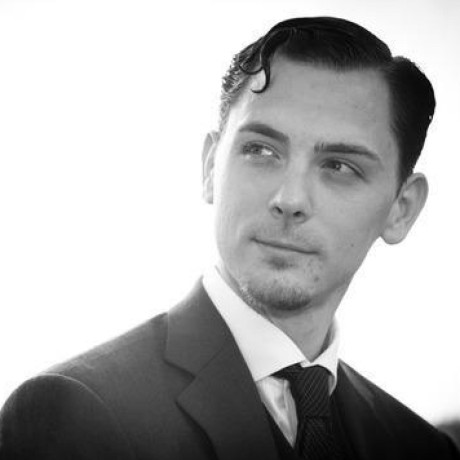 We're rapidly approaching a world where flow-based programming is taking the lead, but there isn't any useful notation to represent all of the complexities of flow management. Let's assume a basic flow that takes a click event, extracts the X and Y coordinates from it, and moves a player based on the extracted values.

I wrote a book in 2005 that suggested the military wouldn't invent AI first. Instead, it would be the financial sector. I reasoned that as more and more humans come online through mobile devices, more and more data would be generated: video, audio, social, geospatial, and other domains yet to be popularized. (Looking at you, voxel clouds!)

Eventually, we would generate hundreds of exabytes per second. I reasoned that Moore's Law would hit a point where quantum problems with heat would slow it down, forcing transistor counts to scale horizontally (via clouds and specialization) instead of through innovation at the atomic scale.

Thus, financial markets start to tackle the problem one bite at a time to find foo