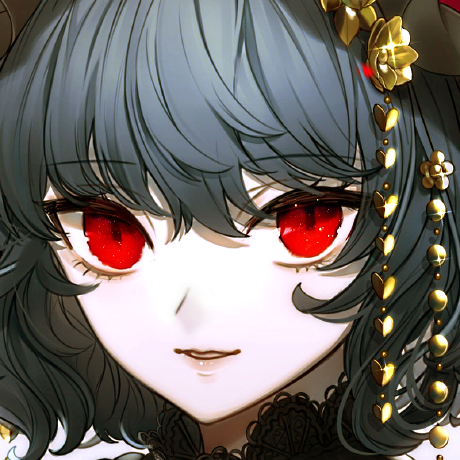 Daiz / fairandsquare.js
Created
I ran into the "Fair and Square" problem of Google's 2013 Code Jam ( https://code.google.com/codejam/contest/2270488/dashboard#s=p2&a=2 ) last night and ended up spending some time solving the large input 1 case in JS. Here's what I came up with (run it in node). It solves the 10^14 range in less than a millisecond on my end. Doesn't really work…

You might have heard of Beamr Video, and their impressive claims about reducing video bitrates by "up to 4x, without losing quality". Sounds too good to be true? Well, as a matter of fact, it is.

The four example videos that Beamr has on their site use very high bitrates - 40-50 Mbps for 1080p video. These are the kind of bitrates you find on Blu-ray discs, whereas with something like Netflix's "SuperHD" you'd only get around ~5.6 Mbps (5800 kbps) 1080p video, and with 720p Netflix video the bitrate is only around ~3.5 Mbps (3600 kbps). If you have watched online streams like these, you'll probably know that they look quite decent. Now, if you look at the Beamr Video examples, you'll notice that even for their "reduced" clips, the bitrates are still around 9 Mbps minimum, and average as high as ~30 Mbps.

At this point, you can probably see the trick that Beamr is trying to pull