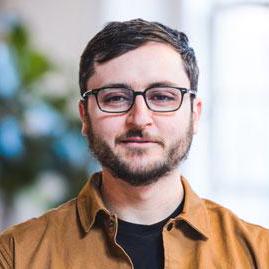 as described in devdocs/expr.md, metrictank resets the consolidation function when it passes a "special" function. a special function is one that changes the nature of the data on a fundamental level. Such as summarize, perSecond, derivative, integral We explain the reasoning for that behavior with a few examples.