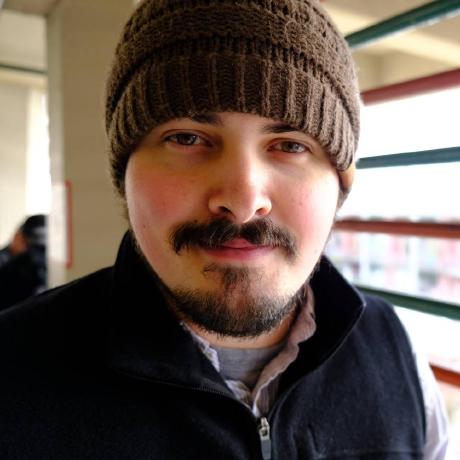 Bitcoin-accepting merchants want to receive payment and provide services instantly. However, block construction times can be as much as 10 minutes after the moment a bitcoin transaction is broadcast. In the time after a transaction but before a block’s creation, that transaction can be superseded by another transaction with a larger fee paid to miners.

With the change in the mempool protocol from first-seen-first-included and the rejection of conflicting double spends, to the inclusion of double spends and prioritizing transactions with larger fees attached, 0-conf transactions can no longer be reasonably secure for any sized transaction.

The idea of replace-by-fee was that miners will follow their immediate self-interest, and if miners sporadically act that way, could potentially decrease trust in the system. Now that this approach has been assumed and is the default behavior of miner software, we might consider amending t

DrSammyD / repeat.js
Created
function which repeats an id a set amount of times and then increments

DrSammyD / EntityExpressionCopy.cs
Last active
An expression generator to deep copy entities from one type to another, preserving reference loops.

This is a way of filtering an IQueryable using Dynamic Linq. It composes strings based on Strings retrieved from the database and static values and functions which return strings stored in a dictionary with a key of a columnName for the filter Criterion

Each filter criterion has on it an appColumn which contains the lookup name for the path of the properties on a queryable which it needs to filter on.