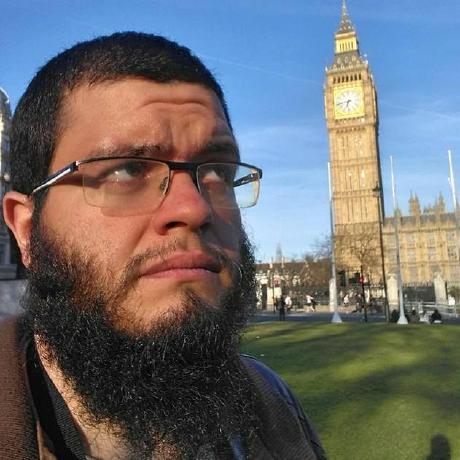 Let's try to use volumes on a docker-in-docker setup!

My project .pryrc contained awesome_print load, which I do not appreciate.

To patch against the .pryrc, which I could not edit at the time, I created another .pryrc at my home folder (~/.pryrc):

In the early middle ages, where magic reigns and the dragons breath, the world nearly came to an end if not by the bravery of the mightiest wizards.
Those, who do their magic writing lines of gibberish language may now save the humanity, but not without a social network to orchestrate their plans.

Features that shall belong

Such a crucial network shall never see the light of the day having it not the following: