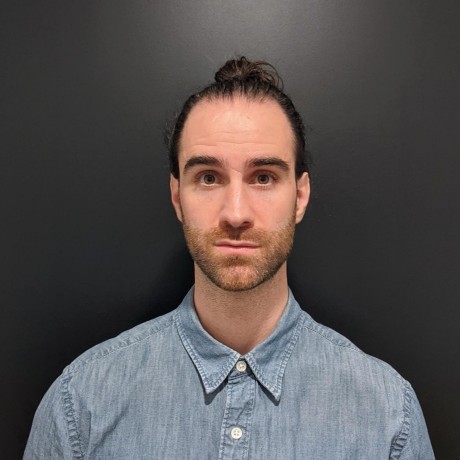 Alberto the Aviator, taken from topcoder

Alberto is an aviation pioneer. He pilots an airplane called "14-bis". Initially, there are F units of fuel in the fuel tank of his airplane.

There are some flight missions Alberto may take. The missions all start and end in the same location, and he may do them in any order. However, he can only do each mission at most once. You are given two int[]s of the same length: duration and refuel. For each valid i:

Alberto can only choose a mission if he has enough fuel for it. That is, at the beginning of the mission his fuel tank must have at least duration[i] units of fuel.