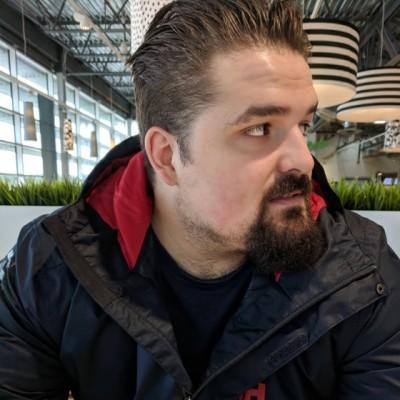 EQuimper / useScrollRestoration.ts
Created
NextJS save scroll position between page for back handler

EQuimper / main.go
Created — forked from dopey/main.go
How to generate secure random strings in golang with crypto/rand.