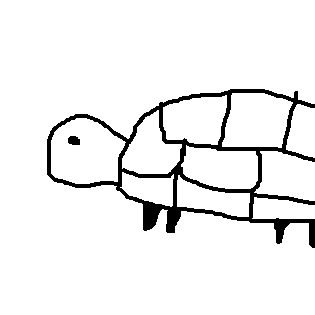 FrankNine / twittermute.txt
Last active — forked from IanColdwater/twittermute.txt
Here are some terms to mute on Twitter to clean your timeline up a bit.