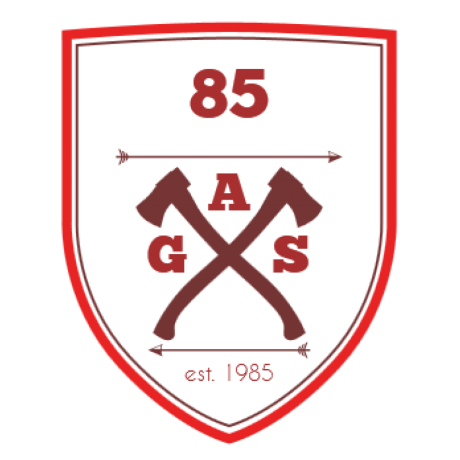 Live is on going

Live is on going
You can use this chat to contact me https://cloud.sitnikov.ga/index.php/call/2vnuims3 - it is open to all.
7 followers · 0 following
View GitHub Profile

Per default it will be apache2 version 2.4.41 what is enought for http2 support.

Install pihole from the official repo as described here: https://github.com/pi-hole/pi-hole#one-step-automated-install, e.g. via

a. Using Apache as a reverse proxy

Since the letsencrypt seems to create a new private key every time the certificate is renewed and Let's Encrypt requires you to renew you certificate once every ~80 days pinning using your certificate's SPKI is probably not the way to go. So, what should we pin then? Let's Encrypt is currently issuing from Authority X3, and using Authority X4 as a backup, so these two is a great place to start. We should also include the ISRG Root so this might support new Authorities with other SPKIs as well.

Just added this into Apache2 config. E.g. /etc/apache2/sites-available/900-restrictDirectIP.conf and enable it afterwards.

As per https://www.htpcguides.com/force-torrent-traffic-vpn-split-tunnel-debian-8-ubuntu-16-04/, but with few upgrades.

Everything in one script: https://github.com/GAS85/pia/blob/master/split_tunnel_VPN.sh

You have fullcontrol over which applications you want to route over VPN.