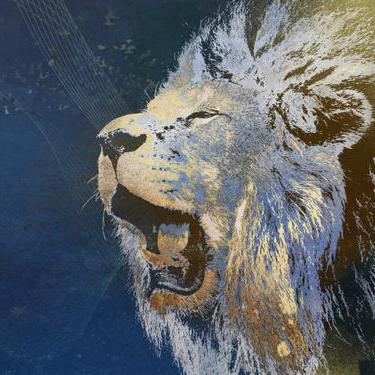 When we say "dynamic typing", what people usually mean is that the programmer does not need to annotate the variable declaration with an explicit type. That is, in Python for example, you simply declare a variable that can hold any type of data. Put another way, in dynamic languages, variables do not have a type even though values might. In most static languages [#]_, we do not have this shortcut.