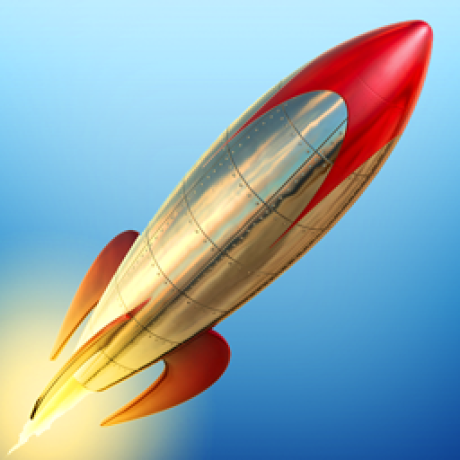 Hengjie / net_speed.sh
Created
When ifstat tools don't work, this does