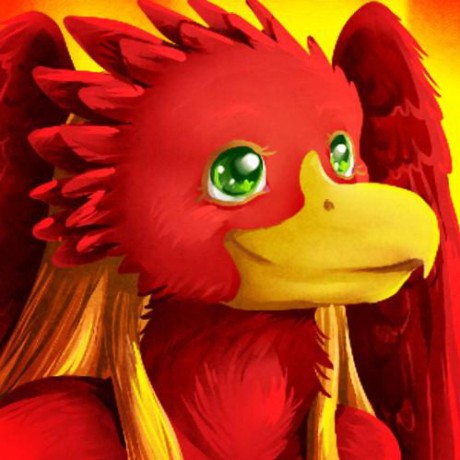 Working on IngwiePhoenix/IceTea ... trying out a JavaScript aproach. O.o...

In 2014, I first came into contact with the "Cardfight!! Vanguard" TCG and I was introduced to it while I was at my hights as a professional Yu-Gi-Oh player, playing at several turnaments and usually coming out at the upper third of the turnaments - not always the top 10 on bigger turnaments but about 3rd out of 22 in average at local events, with my highest official turnament placing being 129th at a YCS in Leipzig. I could've gone higher but fell asleep during the break and woke up way too late to make it to my game, and even had to clarify that I did not drop...kinda embarressing really but happens after playing 7h+ of competitive turnaments - with a visual impairment (almost blind, left eye 20% and right eye ~3%) which meant a lot of additional brainwork since I had to memorize all the common cards at the time since I couldn't just read them off the card as needed. One way, in which I had prepared for this was to use (unlicensed, non-endorsed) Yu-Gi-Oh simulators such as Dueling Network and YGOPro (Percy

The following files all contain material used for conversion. I was bored so I wrote this tiny program as a way to warm up before working on some PHP and Laravel stuff.

I used NodeJS. The code is provided below.

If you want the output, scroll to the last file at the bottom.