CCExtractor is the tool for extracting subtitles from a tons of video file formats. My idea is to create statically built application with GUI.

Warning: I won't participate in GSoC 2017, so anyone can take this.

We should not use CCExtractor binary and GUI apart. The first step - write some code so that it will be possible to use CCExtractor as a C library. The current version of the program does not allow us to call the code as the library, so it's first part.

Very aplha-version of project what can use library:

For Windows we will have .dll and .lib files of CCExtractor, for Linux .so and .a files. This part of the work should be done carefully - as you can see, we can have to start new thread for CCExtractor. And yes, you'll have to fix this issue - CCExtractor/ccextractor#692 Since you will use CMake

GTK+ is cool widget library. Many world-name apps was written in GTK+. For example Nautilus (file manager) and Rhytmbox (for music), what are pre-installed in Ubuntu and many others linux distros. So, almost all Gnome projects and applications use GTK+ library. But you don't have to learn this library for months. See the hints below.

Gnome Builder is in actively development specifically for these applications. 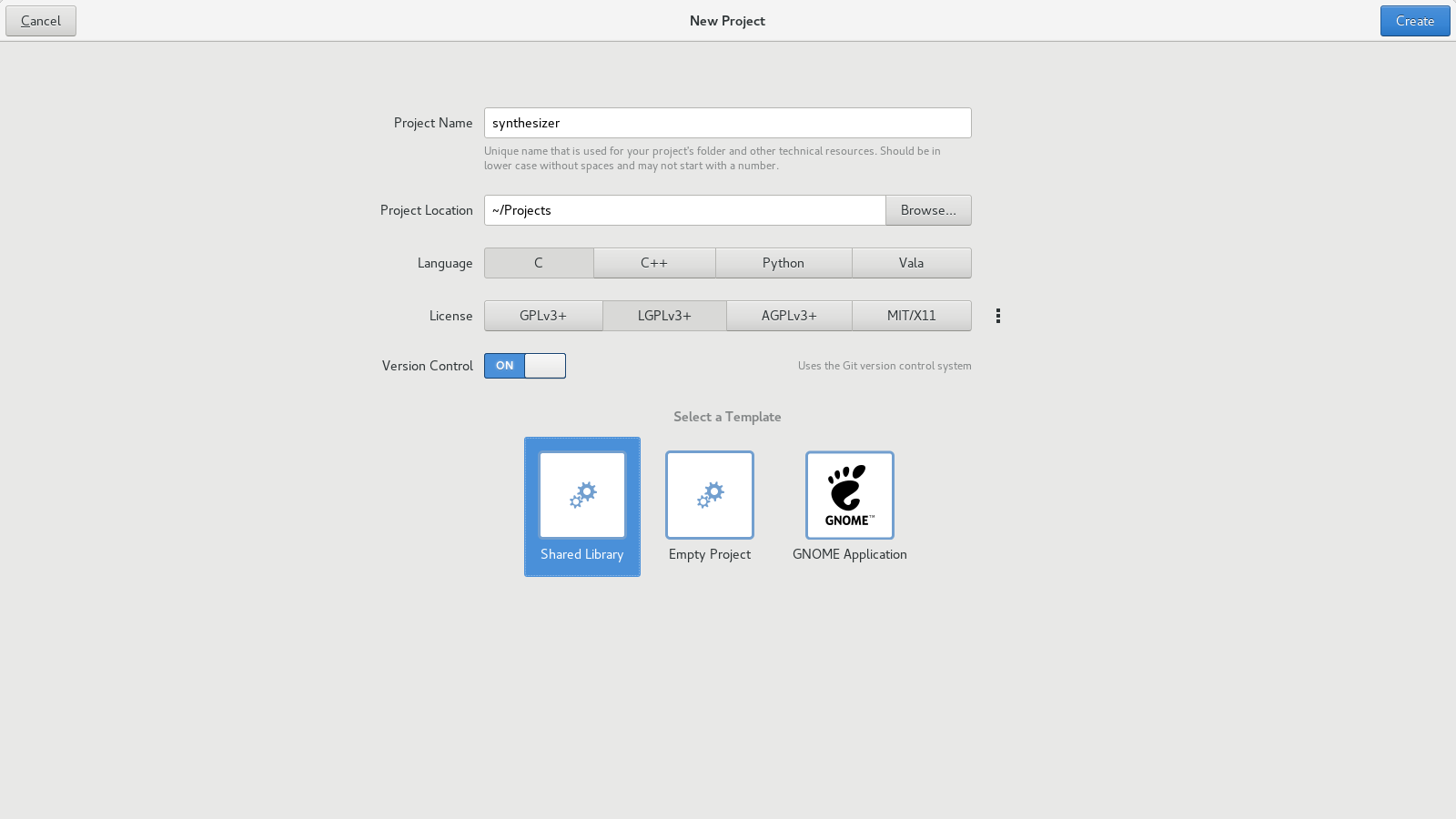 The main languages for developers is C, C++ and Vala. You can also use one of the bindings that could be not supported in Builder - for example, some apps use Python (supported in Builder, but rare for projects) or JavaScript. But remember that C language is the most "orthodox" way.

The best way is to using Glade

This thing is very similar to WinForms or QtBuilder. If you have ccextractor.glade, then you can simple:

^ There may be obsolete code, but you will read docs about newest GTK+, isn't you? Can be hard task - how to write libccextractor right and link to your UI project. There can be problems with additional libraries such as FFMPEG, but you should be able to catch them. Other task is how to design a beautiful UI with some feedback - for example link to Github project.

Imagine that you have Gnome Desktop. You can launch pre-installed Gnome Software

Hmm, where is CCExtractor? You need to add your application - see this https://wiki.gnome.org/Apps/Template See other app's descriptions. I don't know exactly if Gnome community have cruel premoderation of all apps, but if you have adequate app created, all should be OK.

IT CAN BE VERY HARD