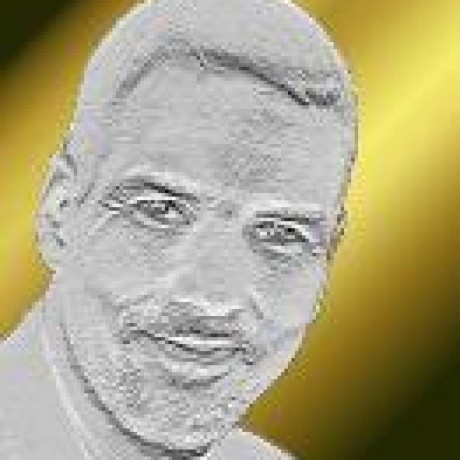 Mozilla is doing it again: detering the addon developers who once made it „big“ (last time was when they forced them from XUL to their new „stable API“ for „long-time compatibility“ – which then proved to change as often as the XUL did before). So again, many of them are „jumping boat“, as they a) have no time to migrate to the new WebExtensions, b) WebExtensions don't offer the APIs required to perform the tasks needed by their addon, c) WebExtensions not even being ready yet (with just a couple of weeks left to the deadline, the API is still changing and far from being completed).

I won't start a rant on „if I wanted a browser that looks like Chrome (Aurora with FF29), behaves like Chrome (only signed addons via a central store), and now feels like Chrome, I'd use Chrome“. Of course that's true, and having to re-configure ~80% of the browser of course lets me consider changing to a different browser (certainly not Chrome, though). But first let's look where we stand (comments, additions and suggestions wel