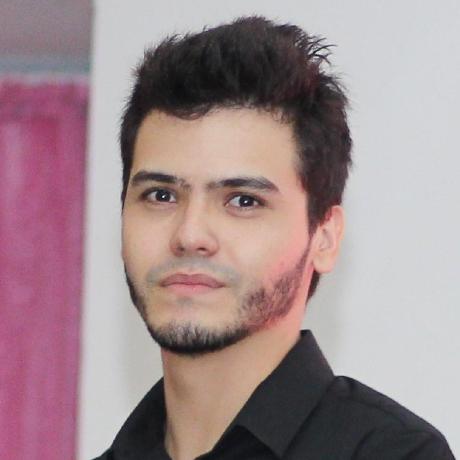 JCMais / k8s-cluster.json
Created
Grafana dashboards from kubernetes app but using prometheus metrics instead of the datasource from the plugin

Deterministic save load in Factorio

One of the key parts of the save/load process in Factorio is that it must be deterministic. This means that for a given save file (when no external factors change) saving, exiting, and loading the save shouldn't change any observable behavior.

There are a few reasons and benefits for this strict requirement:

This Gist provides some high-level docum