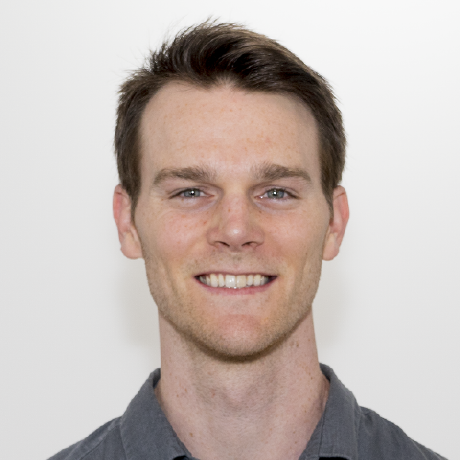 JeremyRH / Resolve.js
Last active
Wrapper component that takes a promise and renders a fallback until the promise settles. Accepts a `children` callback with the first parameter as the resolved value.

Not long ago, I used to play a real-time multiplayer browser game called TagPro. The architecture is fairly standard for real-time multiplayer games. The browser opens a websocket connection to a server and user input is sent over the open connection. The server runs all the game logic and sends the game state to each browser several times a second.

There are two separate versions of the JavaScript bundle that powers the TagPro client: a competitive version with client-side security and a casual version without. A toggle in private games enables the competitive version. The JavaScript for TagPro's competitive scene has a few security measures in place to prevent third-party script execution. The first security measure is not exposing the game object globally by wrapping the game.js bundle in a self-executing function:

Event delegation works by attaching a single event listener to a parent element to catch events bubbling up from the children. Many people believe this is more performant than attaching event listeners to each child. I am not convinced this is always true.

Let's start with a common example of event delegation. Here we have a list of elements: